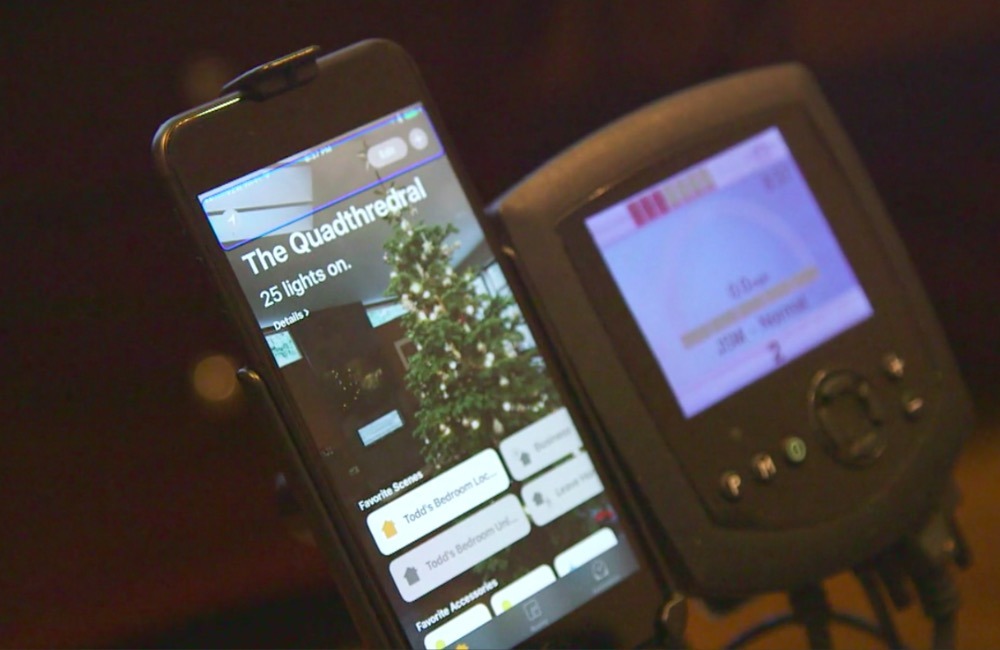 Todd Stabelfeldt has been paralyzed from the shoulders down since a gun accident at age 8 severed his spinal cord, leaving him confined to a wheelchair as a quadriplegic. Using iOS Switch Control, he’s gained new abilities and independence through accessible technology. And now–using HomeKit and Siri–his entire home has become accessible.